I’ve worked for the City of Fishers, Indiana for three years as the marketing and public relations manager. I love what I do. Partially because I grew up in Fishers and am raising my son here, but also because I’ve been employed by the city while we transitioned from a town to a city of the second-class. In my lifetime our population has grown from a mere 9,000 residents to what we estimate is now about 89,000 residents. Our leaders have had to create a vision for our community and help translate that vision to our 89,000 clients. All in a day’s work huh?

With this growth has come an awareness of everything taking shape within our community, and given my role of helping articulate those changes to the public, placemaking has become something I’m always paying attention to. [If you aren’t familiar with the term placemkaing, I highly suggest catching up on this term with one of my favorite organizations, Project for Public Spaces!] Needless to say, when I recently visited St. Louis, I was reminded a PTO day doesn’t guarantee work won’t be at the forefront of your mind! 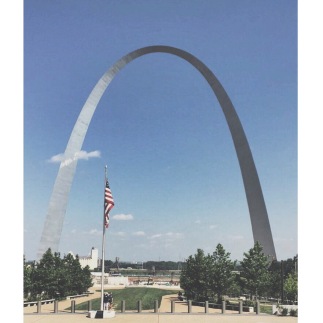 While in St. Louis, there were three placemaking markers I was fascinated with the entire trip:

Placemaking excites me because it builds community, economic opportunity and vibrancy in a community. Consequently, it also means that vacation is never the same. Traveling only broadens the ideas I have for our community! 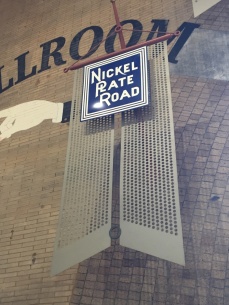 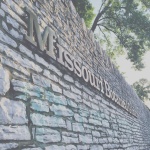 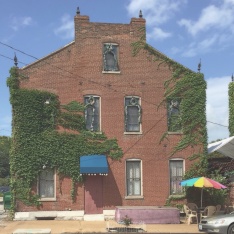 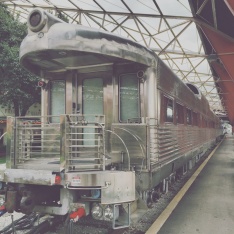 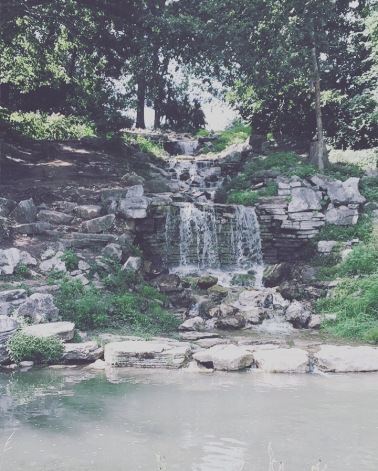 March 1 marks the start to National Disability Awareness Month, and I’m thrilled to announce that I’ll be featuring posts that focus on the importance of accessibility in public relations all month long. 🗣 Disability awareness is something I’m constantly thinking about as a mother of a disabled son AND as a professional. 💛 Head to my story for more about our personal journey, and stay tuned all March-long for tips and tools to ensure your PR efforts are inclusive for all ages and ability levels. 👏🏽 #disabilityawareness
To 365 more laughs, more trips, and more memories. Happy birthday champ! 🥳 #birthdaybehavior
A very simple reminder. Public relations is all about making connections. And when your connections connect and you come up in conversation—THAT’S a win. 💯 #prtips
Feeling fancy with some custom art 🤩 thank you @nerdynailtech! 🙌🏽🎨 #art
I will say it and say it again 🗣 Public relations professionals have to ensure they’re not only tracking their successes but articulating how those wins drive business goals to leadership. 📢 #prtips
Two days over 40 degrees and it’s full on spring around here...🚽 #pottytime